by Dr. Maureen
in Blog 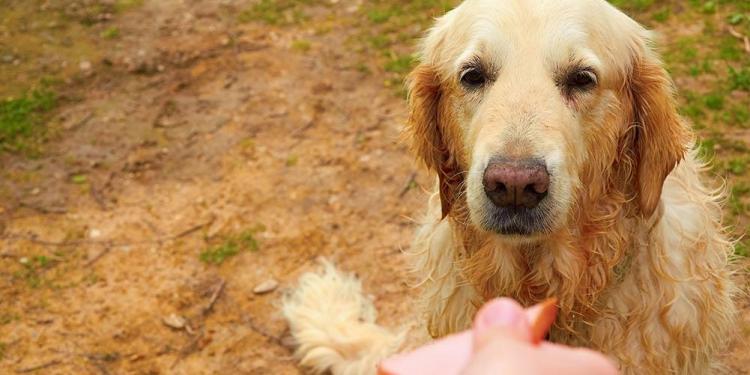 9
SHARES
8.2k
VIEWS
Share on FacebookShare on Twitter
This post contains affiliate links, and we will be compensated if you make a purchase after clicking on our links. Learn more.

Ham is a form of pork cut from a pig’s upper leg. It’s usually processed and preserved either by smoking or it can be salted. Apart from being a source of protein, it contains vitamins and minerals such as riboflavin, niacin, vitamin B6, potassium, etc.

On the flip side, it’s also high in cholesterol and sodium. Ham is edible not only to humans but also to dogs. Its high-fat content makes it enticing and tasty to dogs. Feeding ham once in a while as a treat may not cause any health issues as opposed to excessive feeding.

What Happens When a Dog Eats Ham?

Ham is a source of protein, vitamins, and minerals as well as fats and sodium. Monitored feeding of ham usually doesn’t cause any harm. Excessive feeding on the hand can lead to multiple health issues needing emergency veterinary care.

Due to the high sodium content, overfeeding on ham can lead to salt poisoning characterized by diarrhea, vomiting, dehydration. Kidney failure may occur and if not treated can lead to death.

Preservatives also used in ham in the form of nitrites and nitrates also contain sodium. Its high cholesterol can cause pancreatitis, obesity which can predispose them to diabetes heart and liver failure.

Poorly processed or cooked ham may contain larvae of worms called Trichinella. When they are ingested, they complete their life cycle in the gut and develop into adult worms.

Can a Dog Digest Ham? 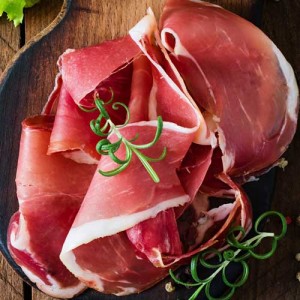 Ham is a type of meat that contains protein. Digestion of protein usually starts in the stomach.

Protein is broken down by enzymes in the stomach to amino acids and absorbed into the bloodstream in the small intestines.

Unlike chicken and fish protein, ham is less digestible and stays longer in the stomach longer.

Fats slow down digestion since they have to be emulsified in the small intestines by bile salts for digestion to take place. This predisposes dogs to indigestion and bloat.

Will a Dog Get Sick from Eating Ham?

The high-fat content can lead to pancreatitis, diabetes, obesity, liver, and heart problems. If poorly cooked or processed, ingestion can lead to worm infestation.

Though a source of protein, vitamins, and minerals, ham if given in excess can be detrimental to the health of your pet. The high amounts of fat can cause pancreatitis, obesity, diabetes, and heart and liver failure.

Salt poisoning due to high sodium content can lead to dehydration, vomiting, diarrhea, and convulsions not forgetting worm infestations in poorly cooked ham. As compared to fish and chicken, ham has lower protein nutritional value.

It’s therefore preferable to feed dogs other types of meat. If necessary, ham should be fed as a treat and not form part of your pet’s regular diet. Here at the PetStruggles, we receive many questions from anxious dog owners. The majority being about things their dog has eaten and if there is a need for concern.

We do our best to answer the most frequently asked questions from ‘Can Dogs Eat Green Peppers’ to ‘Can Dogs Eat Tuna?’ and everything in between. Read through dogstruggles.com to find what can and can’t be ingested by your beloved furry friend. 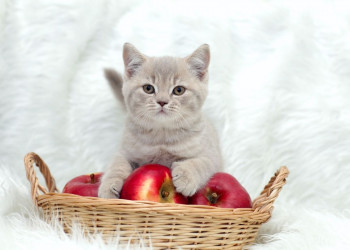 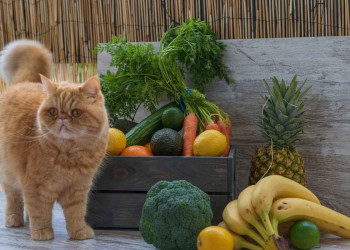 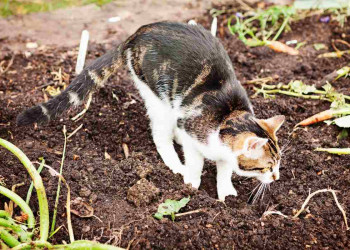 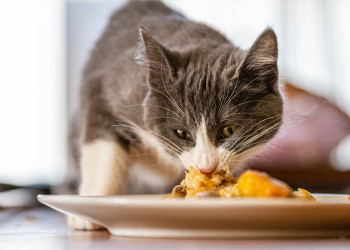 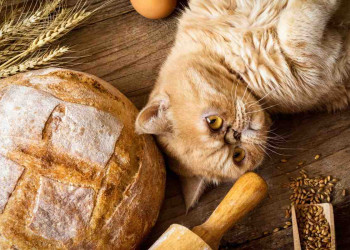 Can My Cat Eat That 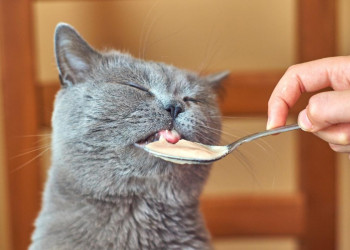 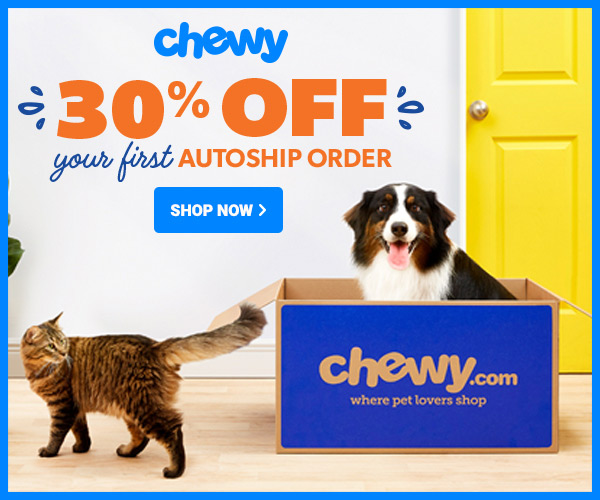