How to Remove a Tick from a Dog

Ticks are 8 legged bugs that are commonly found in dogs, cats, and livestock. They are whiteish brownish but turn black after a blood meal. They are also oval-shaped. They are common during spring and autumn though they can be found all year round.

Ticks crawl and attach themselves to dogs. They are commonly found on the head, ear, neck and in between the toes. Once they have had a blood meal, they fall off to lay eggs and later crawl on to another animal.

Ticks transmit various diseases in both men and animals which are life-threatening. It’s important to know how to remove ticks to prevent transmission and future infections from occurring. Disease transmission usually occurs twenty-four to thirty-six hours after a tick has attached. Below we discuss the best ways to remove ticks.

Ticks are usually grouped into the following classes:

Ticks are ectoparasites that attach to both animals and humans. Ticks insert their mouthparts deep into the skin of animals. Areas of attachment cause trauma, pain, and inflammation. Ticks thereafter suck blood from the animals which may lead to anemia which can be life-threatening.

Ticks produce a sticky substance that allows them to attach to the body of dogs for a while. The saliva of female ticks contains a neurotoxin which when injected into the dogs or animal causes a disease called tick paralysis. It causes paralysis from the hind limbs to the forelimbs.

It can be fatal when it causes respiratory paralysis. It is usually transmitted by the Rocky Mountain tick, Lone Star tick, Deer tick and the American dog tick. Tick paralysis usually occurs between April and June. Dogs usually appear unsteady and with time become immobile due to paralysis of the limbs.

Infected ticks also transmit a disease known as ehrlichiosis. It is caused by an organism known as Ehrlichia canis. It is mostly transmitted by the brown ear tick. It is also known as tracker dog disease or tropical canine pancytopenia. Ehrlichia organisms usually infect and multiply in white blood cells known as monocytes.  The incubation period of the diseases is 3 weeks after which the dog starts to show symptoms of the diseases. This includes:

If left untreated the dog appears to get better but slips into the subclinical stage where symptoms are not apparent. This stage may last for years and may progress to the chronic stage which is harder to treat and may lead to death.

Lyme disease also affects dogs bitten by ticks. It is the most infection transmitted by a tick in the USA. It is characterized by lameness due to inflammation of the joint and lethargy. It also causes inflammation of the kidneys. Other common symptoms include:

Anaplasmosis is also a tick-borne disease. It’s transmitted by the deer or black-legged tick. Common signs of infection include:

As indicated above, ticks not only cause anemia but also other life-threatening diseases. The good news is that it takes about 24 to 36 hours for them to transmit any infection to your dog. If one lives in woody, grassland or tick-infested areas it is important to check your dog daily for ticks to remove them.

One should be able to do so in such a way not to inject toxins or infectious organisms into the dog’s body. Dog’s that have thick or double-layered hair coats can be hard to visualize. Using a hair drier on cool setting and running it through the hair coat, can part it in sections enabling you to see the ticks.

Ticks like to attach in the ear canal, between the toes, eyelids, neck, and tail and groin area. Some ticks may also hide in cracks or radiation vents indoors so fumigating the house once in a while can come in handy.

Ticks usually detach themselves after a blood meal but by this time they have already transmitted disease. One should therefore not wait but remove them as soon as they are spotted.

How to Remove a Tick from a Dog

How to remove a tick from a dog without tweezers

One can also opt to use tick magnets.

What not to do with tick removal

Ticks can be prevented by clearing unwanted bushland and vegetation around your home. This is because they provide good hiding places for the bugs.

One can also opt to fumigate the kennel and the house compound to kill all insects including ticks.

Veterinarians also prescribe various pharmaceutical products that help to keep off ticks. This includes brands such as Frontline, Advantix, Advantage which are applied directly on the dog’s skin and repel tick from attaching on them.

Oral options such as Nextgad, Bravecto, etc. are available. They circulate in the dog’s bloodstream and once ticks come in contact with the dog’s blood the chemical attacks the ticks’ nervous system leading to death.

Acaricide washes can also be used while bathing which helps to kill ticks.

These chemicals should be given under the guidance of a veterinarian since they can cause adverse side effects if overdosed or given in inappropriate ways.

Natural methods of prevention can also be utilized. This includes:

Ticks are common ectoparasites found in grasslands, woodlands and areas of low vegetation. They affect both animals and humans. They not only suck blood which can lead to anemia but also pass harmful pathogens which often lead to life-threatening diseases such as babesiosis, Rocky Mountain fever, ehrlichiosis, anaplasmosis, tularemia, tick paralysis among others.

Ticks pass these harmful pathogens after approximately thirty-six hours. It is therefore important to remove them as soon as they are spotted. This can be done using either a tick twister or tick magnets.

After removal ticks should be disposed of appropriately to prevent them from crawling back and reattaching to dogs again. Care should always be taken not to squeeze or crush the tick during removal.

It is also important to prevent an infestation in the first place. This can be done with the help of your veterinarian where spot on’s, tick shampoos, collars, and oral medications can be prescribed.

Natural preventative methods are also available such as feeding your dog garlic or apple cider vinegar. Nematodes also help in breaking the tick’s life cycle by feeding on the larval stages of ticks which are normally found underneath leaves or in the soil.

Use our reviews of the best hypoallergenic shampoo on as a $5.99

Read through our reviews of the best shampoo for Yorkies on $8.79

Choosing the best litter scooper for your situation is easy with $4.87 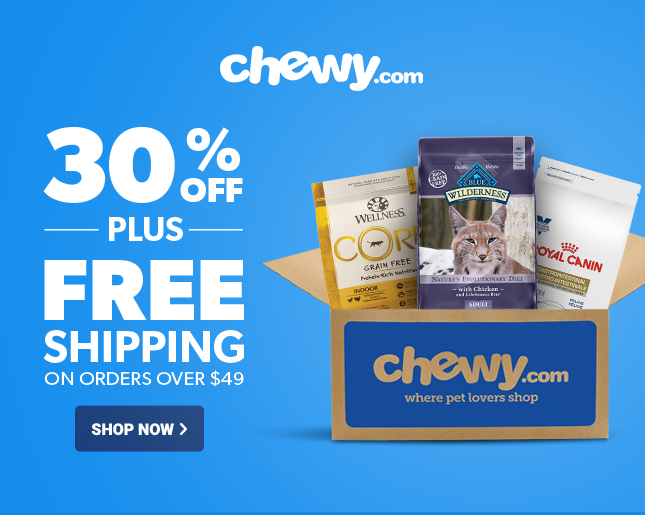